Get fresh music recommendations delivered to your inbox every Friday.
We've updated our Terms of Use. You can review the changes here.

Jenny Was An Octopus

from .​.​.​Loves You by The Black Maria Memorial Fund 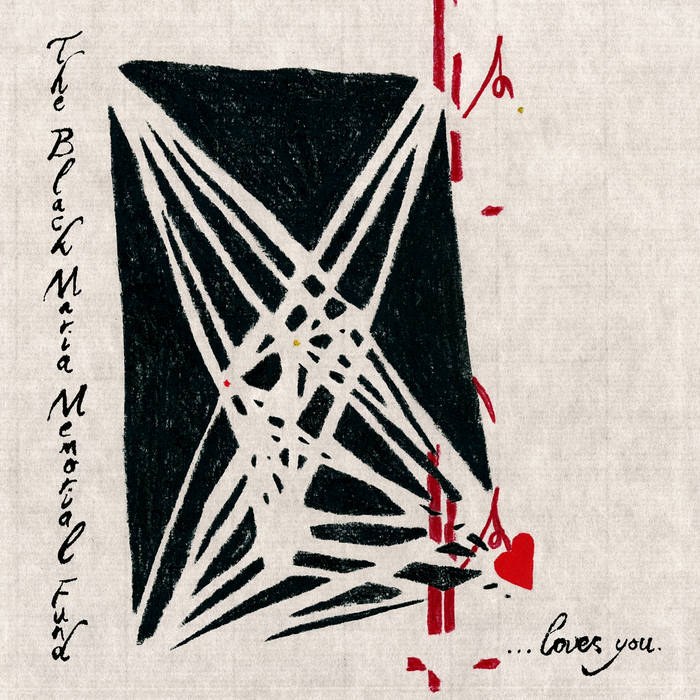 She knew the secrets of the sand
she was always keen to lend a hand
or a tentacle to her fellow man (or octopus, I guess)

But Jenny was an octopus, not
a giant squid

and after dark
on silent feet
across the sleeping deck he’d creep
and hold a lantern to the deep
where Jenny swam alone, oh…

knowing, if he lived, that Billy wouldn’t sail no more

When the doctors woke him up
Billy let an eight-armed tear fall to the floor...

Jenny is my octopus – I’m not sailing anymore